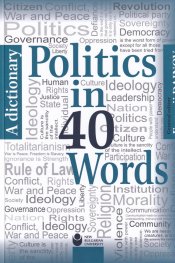 It has become a truism that "you may not be interested in politics, but politics is interested in you". Politics is inescapable because the term denotes, in its widest sense, the way in which relations of power are constructed in a given society. And there is no escaping power in the relations between human beings.

In this volume we have attempted to unveil the origins, evolution and meaning of key political terms, as well as to outline the debates around each one. It is our conviction that this effort will help not only our students but also the general public to become fruitfully involved in current politics in the effort to cure our ills. 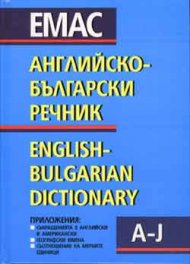 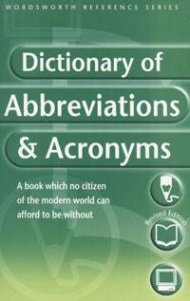 The Wordsworth Dictionary of Abbreviations & Acronyms 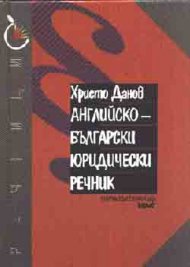 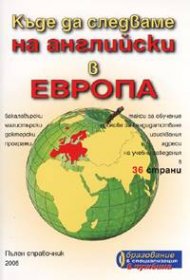 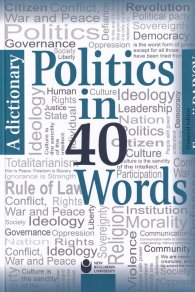