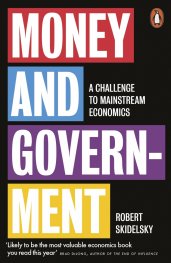 Money and Government : A Challenge to Mainstream Economics

A major challenge to economic orthodoxy, by one of Britain's leading historians and economists.

The dominant view in economics is that money and government should play only a minor role in economic life. Money, it is claimed, is more than a medium of exchange; and economic outcomes are best left to the 'invisible hand' of the market. Tracing the establishment of this orthodoxy and the challenges posed to it since the Great Depression of 1929-32, Robert Skidelsky shows how - unlike then - the 2008 global financial has not led to any new policy paradigm. Once the crisis had been overcome - by Keynesian measures taken in desperation - the pre-crash orthodoxy was reinstated, undermined but unbowed. No new 'big idea' has emerged, and orthodoxy has maintained its sway, enacting punishing austerity agendas that leave us with a still-anaemic global economy.

This book aims to familiarise the reader with essential elements of Keynes's 'big idea'. By showing that much of economic orthodoxy is far from being the hard science it claims to be, it aims to embolden the next generation of economists to break free from their conceptual prisons and afford money and government the starring roles in the economic drama that they deserve. 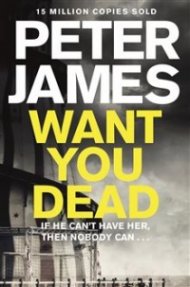 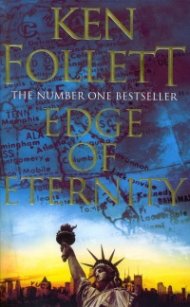 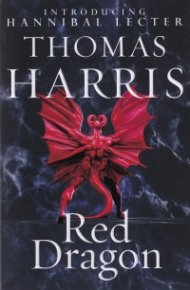 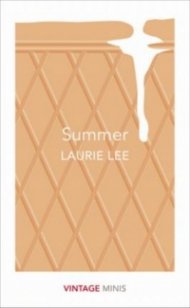 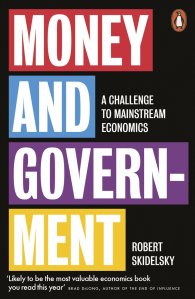 Money and Government : A Challenge to Mainstream Economics