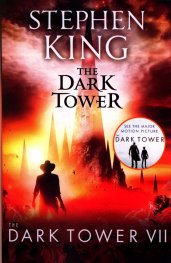 THE DARK TOWER is the seventh volume in Stephen King's epic Dark Tower series. The Dark Tower is soon to be a major motion picture starring Matthew McConaughey and Idris Elba, due in cinemas August 18, 2017.The final book in King's epic The Dark Tower series, sees gunslinger Roland on a roller-coaster ride of exhilarating triumph and aching loss in his unrelenting quest to reach the dark tower.Roland Deschain and his ka-tet have journeyed together and apart, scattered far and wide across multilayered worlds of wheres and whens. The destinies of Roland, Susannah, Jake, Father Callahan, Oy, and Eddie are bound in the Dark Tower itself, which now pulls them ever closer to their own endings and beginnings and into a maelstrom of emotion, violence, and discovery.And as he closes in on the Tower, Roland's every step is shadowed by a terrible and sinister creation. 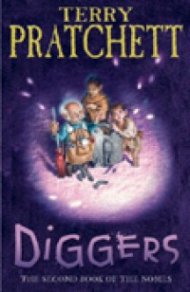 The Dolphin's, The Whales and The Gudgeon 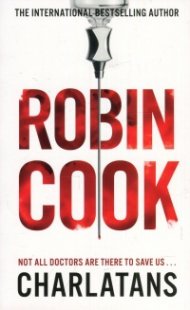 The Jolly Postman or Other People's Letters 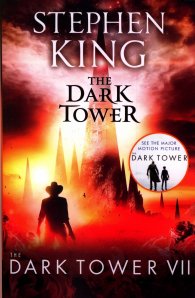