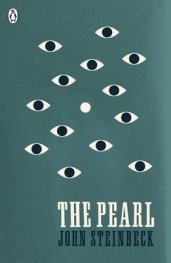 The Pearl is a haunting and timeless tale of the dangers of unexpected wealth by Nobel prizewinner John Steinbeck, author of The Grapes of Wrath. It is one of The Originals from Penguin - iconic, outspoken, first.
Kino is a desperately poor Mexican pearl diver. But when he finds 'The Pearl of the World' he believes that his life will be magically transformed. Obsessed by his dreams, Kino is blind to the greed, fear and even violence the pearl arouses in his neighbours - and himself.
The Originals are the pioneers of fiction for young adults. From political awakening, war and unrequited love to addiction, teenage pregnancy and nuclear holocaust, The Originals confront big issues and articulate difficult truths. The collection includes: The Outsiders - S.E. Hinton, I Capture the Castle - Dodie Smith, Postcards from No Man's Land - Aidan Chambers, After the First Death - Robert Cormier, Dear Nobody - Berlie Doherty, The Endless Steppe - Esther Hautzig, Buddy - Nigel Hinton, Across the Barricades - Joan Lingard, The Twelfth Day of July - Joan Lingard, No Turning Back - Beverley Naidoo, Z for Zachariah - Richard C. O'Brien, The Wave - Morton Rhue, The Red Pony - John Steinbeck, The Pearl - John Steinbeck, Stone Cold - Robert Swindells. 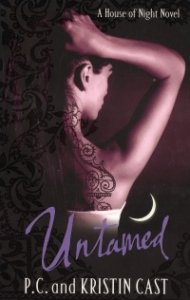 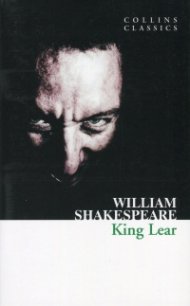 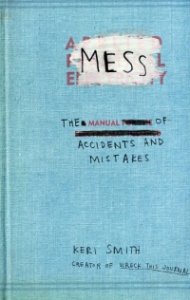 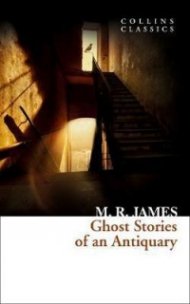 Ghost Stories of an Antiquary 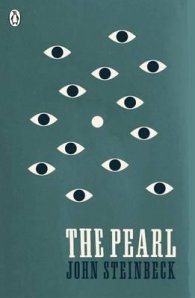