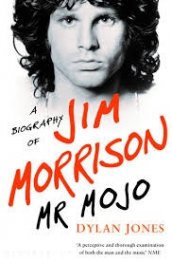 In Paris's P?re-Lachaise cemetery, Jim Morrison's graffiti-scrawled tombstone is a place of pilgrimage for local devotees, adolescent hedonists and wayward backpackers alike. Found dead in his bathtub aged only 27 having achieved worldwide stardom as lead singer of The Doors, Morrison was quickly immortalised amongst the rock and roll deity such as Hendrix and Joplin. In death, however, this debauched 'rock poet' remained more stubbornly enigmatic than ever.

Who was the real Jim Morrison? Nihilist, egoist, shaman: he was a master of self-creation. A mosaic mythology of new-age hippy rhetoric, French poetry and Nietszchean symbolism obscured a man trapped by the mythology that he had so carefully constructed around himself.

In this colourful and intimate biography, Dylan Jones strips bare the skin-tight leather suit of Jim Morrison's Lizard King persona, and offers a frank and honest appraisal of a much beloved and often-romanticised counter-cultural icon. Mr Mojo is littered with little-known anecdotes from fellow stars, spurned lovers and industry moguls. It is a refreshingly honest portrait of a self-indulgent artist with a penchant for pageantry and public self-destruction. 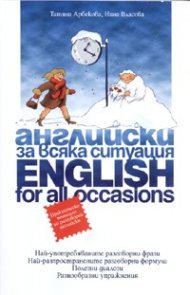 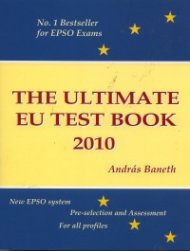 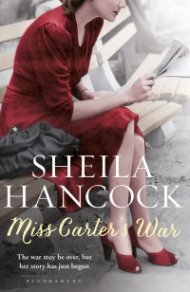 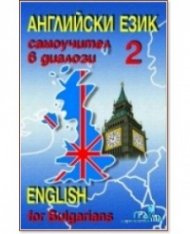 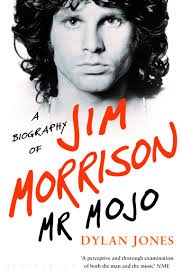