The Voyage of Sir Francis Drake Around The Whole Globe

'Their fruits be diverse and plentiful, as nutmegs, ginger, long pepper, lemons, cucumbers, cocos, sago, with divers other sorts...' Scholar, spy, diplomat and supreme propagandist for Elizabethan sea power, Richard Hakluyt's accounts of famed explorers mythologised a nation growing rapidly aware of the size and strangeness of the world - and determined to dominate it. Introducing Little Black Classics: 80 books for Penguin's 80th birthday. Little Black Classics celebrate the huge range and diversity of Penguin Classics, with books from around the world and across many centuries.

They take us from a balloon ride over Victorian London to a garden of blossom in Japan, from Tierra del Fuego to 16th century California and the Russian steppe. Here are stories lyrical and savage; poems epic and intimate; essays satirical and inspirational; and ideas that have shaped the lives of millions. Richard Hakluyt (c 1552-1616).

Hakluyt's Voyages and Discoveries is available in Penguin Classics. 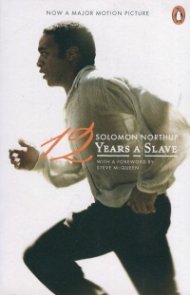 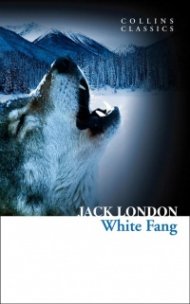 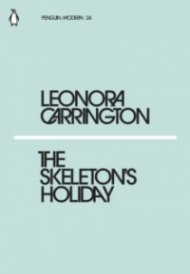 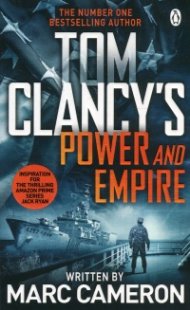 The Voyage of Sir Francis Drake Around The Whole Globe