"A true genius...Roald Dahl is my hero." (David Walliams). Phizz-whizzing new branding for the world's No.1 storyteller - Roald Dahl. The Enormous Crocodile is very greedy and loves eating children! But the other animals plan to ruin his wicked schemes and teach him a lesson.

His first drawings were published in Punch when he was sixteen. He has illustrated nearly three hundred books and he was Roald Dahl's favourite illustrator. He has won many awards including the Whitbread Award and the Kate Greenaway Medal.

Besides being an illustrator he taught for over twenty years at the Royal College of Art and in 1999 he became the first ever Children's Laureate!Six years later he was awarded a CBE for services to children's literature and in 2013 he was knighted in the New Year's Honours - which means his full title is Sir Quentin Blake, although we can still all go on calling him Quentin as usual. 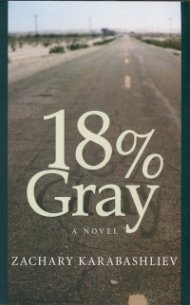 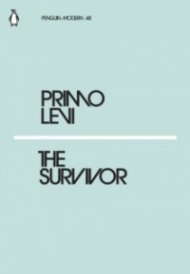