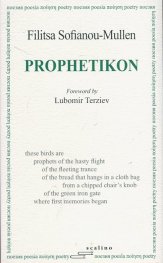 In this poetic journal, one can discern two exquisitely interlaced voices: the mythical and the mundane. They appear in ever-varying combinations, and the effect is that of the fugue: the repetition and multiplication of motifs leave one with the sense of unity and variety. Without being ostentatiously ornate, Sofianou-Mullen’s poems defy minimalism and, as Keats would put it, “surprise by a fine excess.”
Lubomir Terziev 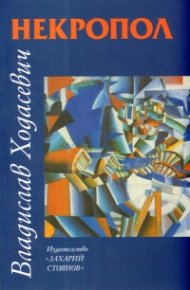 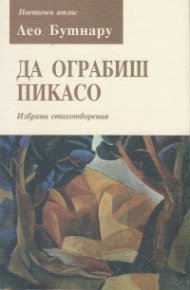 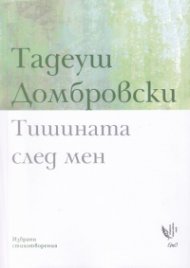 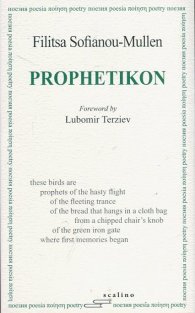