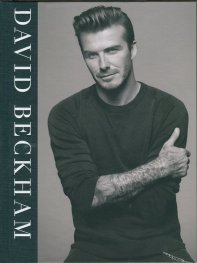 David Beckham is one of the world's most famous soccer players and a global icon. In May of this year he brought down the curtain on a hugely successful playing career that spanned two decades, during which he proudly wore the shirts of Manchester United, Real Madrid, the LA Galaxy, AC Milan, Paris Saint-Germain, and England. He captained his country on 58 occasions, winning 115 international caps in total, an English record for an outfield player. His colorful and stellar career has been characterized by the emotional highs of great goals and remarkable trophy successes around the world, as well as by more than the occasional moment of set-back, disappointment, and despair, but through it all Beckham has emerged as a universally adored figure, both inside and outside the game. Here, he intimately takes us through 150 of his favorite images that define his playing days, inviting us behind the scenes of an incredible 20-year journey. 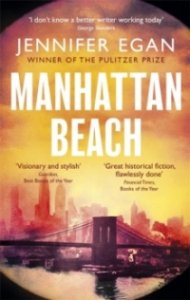 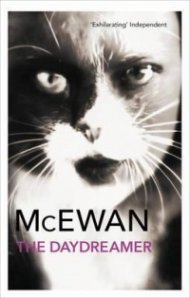 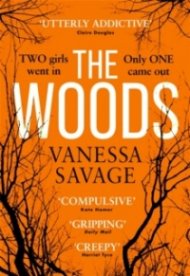 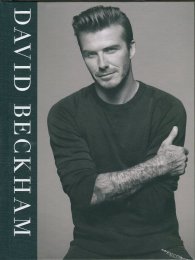