Comprised of 20 countries located in North, South, and Central America as well as the Caribbean Islands, Latin America is populated by over 500 million people. From Argentina to Mexico, all Latin American countries are Spanish-speaking with the exception of Portuguese-speaking Brazil. Latin America has been producing a very unique form of graphic expression for decades and this historical publication brings together the best examples from the 20th century as well as today. The book begins with an extensive historical essay about the region's contribution to design, featuring the development of graphic design in the region from 1900 to current times, while the main body of the book features A to Z entries of almost 200 designers and design offices that have built up and continue to champion the Latin design identity. Finally, a handy index facilitates access to key information in the book, such as designers' names, countries, publications, educational institutions, and famous events.

About the editors:
After studying graphic design in his native Brazil, Felipe Taborda spent many years in New York and London, working with renowned designers including Milton Glaser. He has taken part of important design projects in the region, is a frequent speaker and defender of Latin Culture around the world, and his works have been exhibited in more than 50 countries. He teaches and runs his design consultancy office in Rio de Janeiro, Brazil.

Julius Wiedemann was born in Brazil, studied graphic design and marketing, and was an art editor for digital and design magazines in Tokyo. His many TASCHEN digital and media titles include Illustration Now!, Advertising Now, Logo Design, and Brand Identity Now! 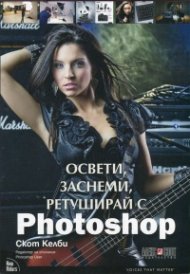 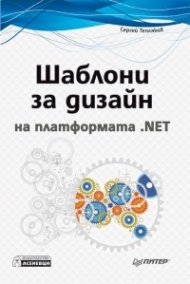 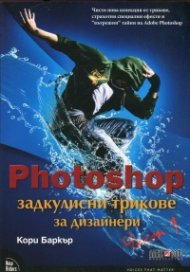 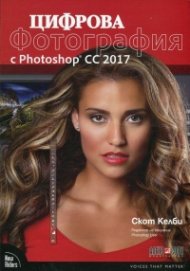