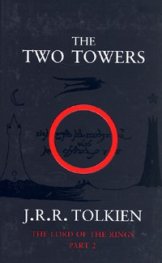 The Two Towers - A format

The Two Towers is the second part of JRR Tolkien's epic masterpiece The Lord of the Rings. This 50th anniversary edition features special packaging and is the first paperback edition to include the definitive edition of the text. Impossible to describe in a few words, JRR Tolkien's great work of imaginative fiction has been labelled both a heroic romance and a classic fantasy fiction. By turns comic and homely, epic and diabolic, the narrative moves through countless changes of scene and character in an imaginary world which is totally convincing in its detail. Tolkien created a vast new mythology in an invented world which has proved timeless in its appeal. Now, to celebrate the 50th anniversary of its first publication, the text has been fully restored with almost 400 corrections - with the full co-operation of Christopher Tolkien - making it the definitive version of the text, and as close as possible to the version that J.R.R. Tolkien wanted. In addition to now having the definitive version of the text, this paperback features special packaging to commemorate the golden anniversary of the Nation's Big Read. 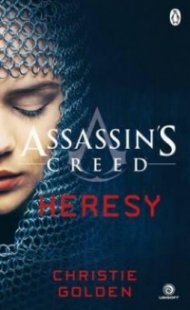 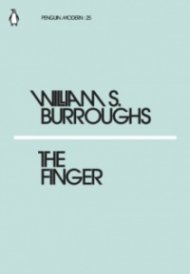 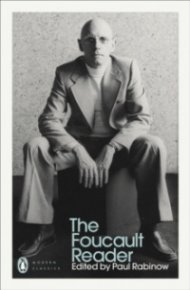 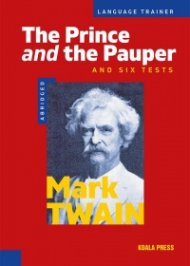 The Prince and the Paupe and six tests 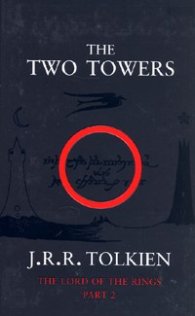 The Two Towers - A format