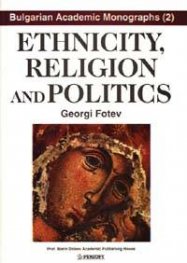 The disintegration of the totalitarian-communist system has led to a total crisis of society, a radical and dramatic restructuring, a reassessment of all values, a clearly evident prevalence of negatively defined freedom. For the Balkan region, these general conditions were further complicated by the neighbourhood of different ethno-religious communities. Ethnic mobilization, various cultural, religious and political tensions, are rooted here both in the history of the region's cultural and religious identities and in the totalitarian system of the recent past. Among Balkan countries, Bulgaria is a case that does not deserve to be overlooked: it holds out hopes for the possibility of ethnic tolerance in the region, and offers a new perception of multiculturalism and democracy.

Professor Dr. Georgi Fotev is a prominent Bulgarian sociologist. Born on August 24, 1941, he received his M. A. in Philosophy at St. Kliment Ohridski University of Sofia. Full Professor of Sociology since 1989, he is the author of numerous scholarly works, among them: The Sociological Theories of E. Durkheim, V. Pareto, and M. Weber (1979, in Bulgarian), The Principles of Positivist Sociology (1982, in Bulgarian), Social Reality and Imagination (1986, in Bulgarian, a Greek translation published in 1996), The Civil Society (1992, in Bulgarian, published in Greek in 1996), History of Sociology, Volume 1, Volume 2 (1993, in Bulgarian), The Other Ethnos (1994, in Bulgarian). In 1990-1991 he served as Minister of Science and Higher Education of the Republic of Bulgaria. Currently Director of the Institute of Sociology at the Bulgarian Academy of Sciences, he lectures in Sociology of Religions at St. Kliment Ohridski University of Sofia. Professor Fotev is an Active Member of the European Academy of Science and Arts (Academia sci-entiarum et artium Europaea), Deputy Chairman of the Board of Directors of the American University in Bulgaria. He was a Fulbright Scholar at Duke University, North Carolina in 1997-1998. Sofia University awarded him the Badge of Honor with a Blue Ribbon. 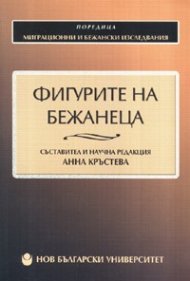 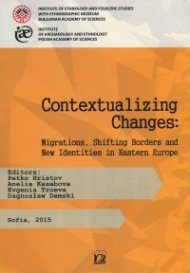 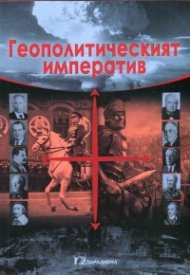 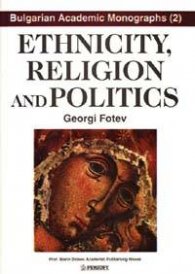