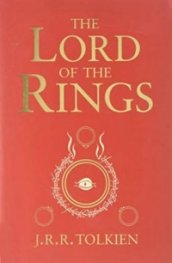 The Lord of the Rings

'A story magnificently told, with every kind or colour and movement and greatness'
New Statesman 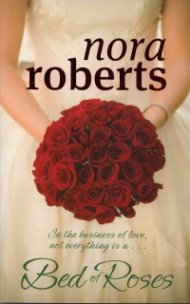 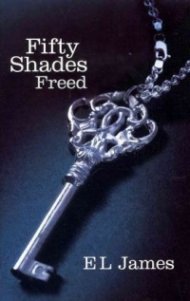 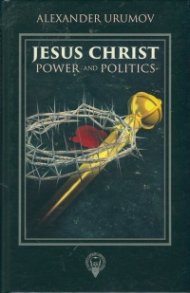 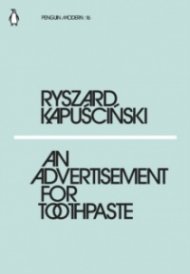 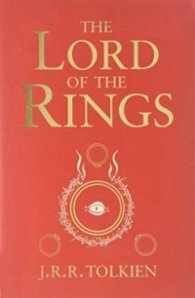 The Lord of the Rings