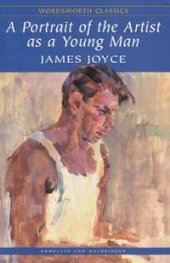 This novel is an account of the adolescence of Stephen Dedalus, who appears in "Ulysses", and who comes to realize that before he can become a true artist, he must rid himself of the stultifying effects of religion, politics and the biogotry of his background in late 19th century Ireland.

With an Introduction and Notes by Dr Jacqueline Belanger, University of Cardiff. 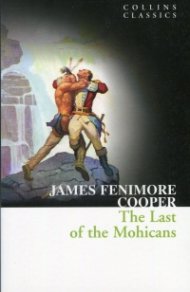 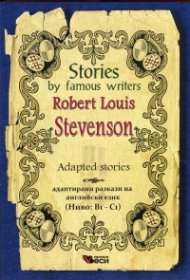 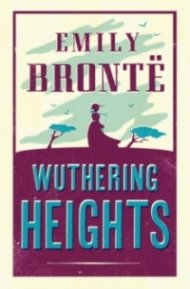 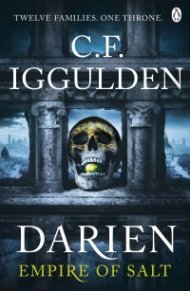 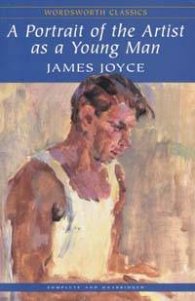