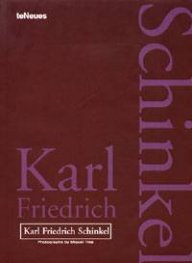 Karl Friedrich Schinkel (1781-1841) received a wide-ranging education and, as was customary at the time, he traveled to Italy and France between 1803 and 1805 to complete his training in the fine arts. His work can be interpreted from a Neoclassical and Romantic viewpoint, but in his use of materials and construction techniques he also sought an architectural reasoning that went beyond the symbolic and archeological debates in which Neoclassicism was sometimes raveled. Following the lead of Jean Nicolas Louis Durand, Schinkel aligned himself with architects who were more concerned with pragmatic issues and questions of usage than archeological reconstitutions of the past, and he also stood out as a superlative draftsman. 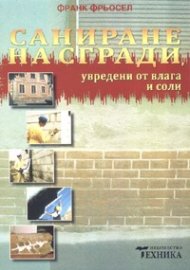 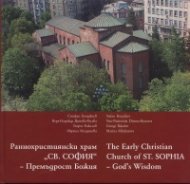 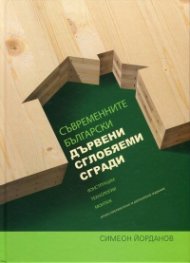 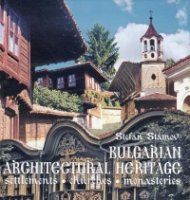 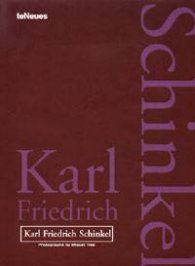