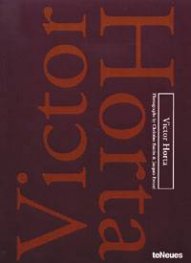 Victor Horta (Ghent, 1861-1947) is certainly one of the maximum exponents of the Art Nouveau movement. Already in his first works Horta will abandon the neo-Classical style he learned in his training and give himself over to the search for a new form of architectural expression that matches the Zeitgeist of his times. This exploration announces itself throughout his whole professional development, which is marked by the evolution of different recurrent themes. In the one-family homes, one also detects Horta's careful marking of interior decoration. Among the public buildings he raised, the House of the People, no longer standing, is of great interest. It was the headquarters of the Belgian Socialist Party in Brussels and included a glass-and-steel fagade that would anticipate the future of architecture. 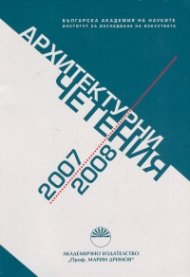 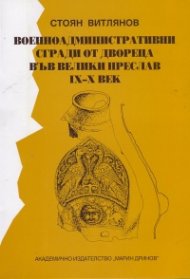 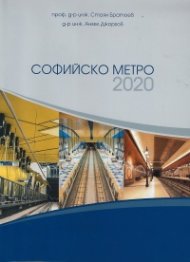 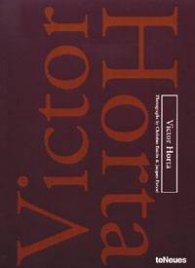