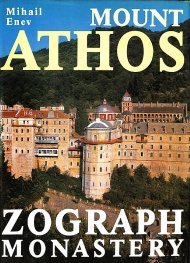 The earliest document of its existence dates from 980.
According to the Consolidated Charter (Chrysovul, compiled in the period XVI-XVII century) during the reign of Emperor Leo the Wise and Tsar Simeon the Great lived three brothers by birth, and especially by spirit - Moses, Aaron and John Selima, born of the Justiniana Prima, the city of Lychnidion (Ohrid) settled in the holy Mount Athos, on its southern side, and here they built three pyrgi (towers), distant from each other. The brothers met only once a week, together with those who came to them.

The fame of their virtuous life spread everywhere, many came from the royal palaces themselves and joined their rank and virtues. The fraternity grew and they decided to build a common monastery from their royal treasure. By God's providence, they found a place in the woods with an unspeakable fragrance, and in the year 919 AD they built a small cathedral, which they wanted to name. They decided to pray to God and Himself to determine in whose name the church should be dedicated.

In the middle of the night, at the hour of their most fervent prayer, an extraordinary light, stronger than the sun's, shone from the newly built temple, and when morning came, they entered the temple and saw something wonderful and extraordinary. On the prepared board, placed on the Holy See, there was a self-painted image of St. George the Great Martyr, from which the heavenly radiance came out that night and illuminated the humble desert.
Because of this self-painted icon they named the church "St. George Zograf" - i.e. "Painter".

Many faithful kings and rullers went to worship and bring gifts of honor and glory to the great martyr George. They generously donated to the holy monastery and contributed to its establishment. A great donor of the monastery was Tsar Joan Asen II, who visited the monastery in 1230 and made generous donations. His son Koloman also donated many estates to the monastery. It was a time of prosperity, but soon the holy cloister suffered great trials and tribulations from foreigners.

The Bulgarian kings continued to take care of and support the Zografski Monastery. His next donors were Tsar Ivan Alexander and Tsar Ivan Shishman. 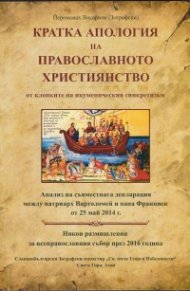 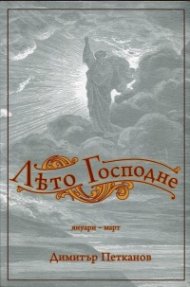 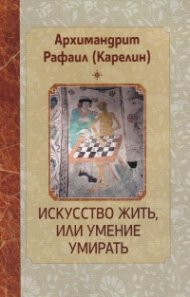 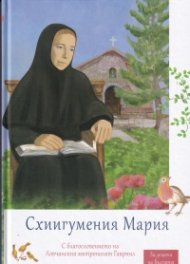 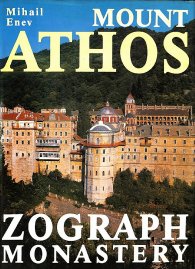