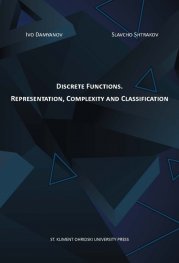 Ivo Damyanov has a MSc in Mathematics (1995) and holds a PhD in Computer science (2012). He is an Assistant Professor at the Department of Informatics, at the South-West University, Blagoevgrad, Bulgaria. His professional and scientific research interests are in the fields of Discrete Functions, Tree Automata, Universal Algebra, Metaprogramming, Domain-Specific Languages, Code Generation and Static Code Analysis, etc.

Slavcho Shtrakov has a PhD degree in Discrete Mathematics and has a DSc degree in Algebra and Discrete Mathematics. He is an Associate Professor at the Department of Informatics at the South-West University, Blagoevgrad, Bulgaria. He received his DSc (2008) and his PhD (1987) from The Higher Attestation Commission of the Republic of Bulgaria. His MSc (1979), and BSc (1977) degrees were received at Sofia State University “St. Kl. Ohridski”. His areas of research include Computational Complexity in Finite Algebras, Algorithms for Classifying in Finite Algebras, Transformation Groups Acting on Algebras of Functions, Essential Arity Gap of Finite Valued Functions, Tree Automata Techniques and Applications, Hypersubstitutions and Colored Trees, Universal Algebra, Identities and Varieties, Stable Varieties of Algebras, etc. 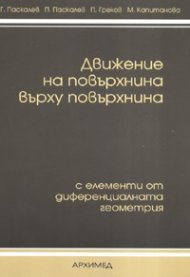 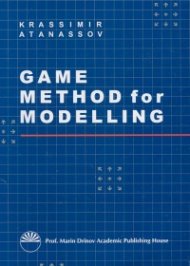 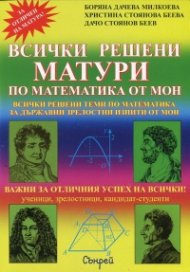 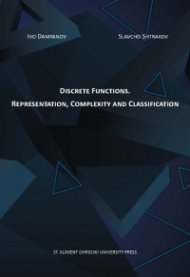 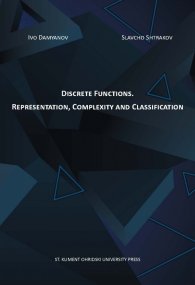