How Much Land Does A Man Need?

'Although he feared death, he could not stop. 'If I stopped now, after coming all this way - well, they'd call me an idiot!' A pair of short stories about greed, charity, life and death from one of Russia's most influential writers and thinkers. Introducing Little Black Classics: 80 books for Penguin's 80th birthday.

Little Black Classics celebrate the huge range and diversity of Penguin Classics, with books from around the world and across many centuries. They take us from a balloon ride over Victorian London to a garden of blossom in Japan, from Tierra del Fuego to 16th-century California and the Russian steppe. Here are stories lyrical and savage; poems epic and intimate; essays satirical and inspirational; and ideas that have shaped the lives of millions. 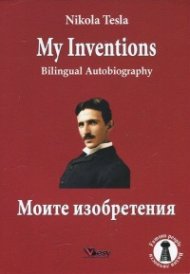 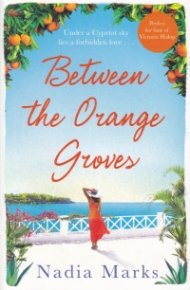 Between the Orange Groves 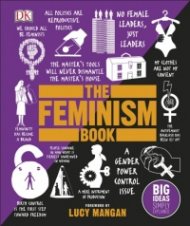 How Much Land Does A Man Need?