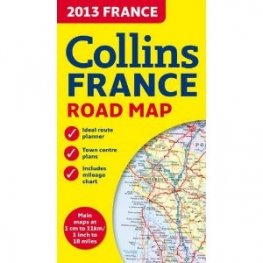 New edition of annually revised, politically coloured road map of France at 18 miles to 1 inch / 11km to 1cm (1:1,120,000). The map shows individual department by name, and cities, towns, roads, European route numbers, motorways and toll motorways are clearly shown, making it the ideal map for planning and route-finding. The map shows the road network in detail for easy route planning. With its political colouring of departments, it is ideal for reference and business users also. AREA OF COVERAGE Covers the whole of France from the Belgian and German borders in the north to the Spanish border in the south, and from the Brest Peninsula in the west to the Italian and Swiss borders in the east. Also includes the island of Corsica. MAIN FEATURES * Fully revised and updated for 2013. * Clear, detailed road network. * Through-route maps of Paris, Lyon, Marseille, Strasbourg, and Toulouse. * Distance chart giving distances in kilometres between main towns. * Key to department names and numbers, and list of regions. * Internet links to further information. * Full Index to place names. * Map legend in English, French and German. 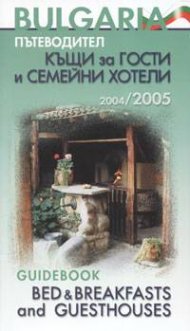 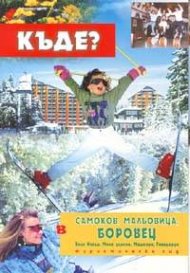 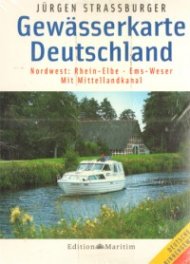 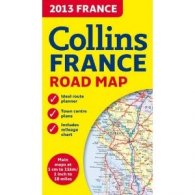