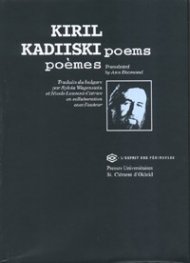 Kiril Kadiiski was born on 16th June 1947.
Poet, essayist and poetry translator, he was outside of the officially imposed literary criteria during the regime; one of the founders of the Bulgarian Samizdat and the first private publisher in Bulgaria. He has translated a number of French and Russian poets, including Villon, Moliere, Hugo, Baudelaire, Verlaine, Mallarme, Rimbaud, Apollinaire, Cendrars, Tutchev, Bunin, Blok, Volochin, Pasternak.
He is the most often translated Bulgarian poet in France, where all of his literary works have been published in ten volumes.
His books are published in Spain, Greece, Romania, Serbia and Macedonia. His poems have been translated in English, German, Italian, Polish, Slovakian, Hungarian, Russian, Belorussian, Ukrainian, Turkish and Finnish.
He has been awarded a number of Bulgarian and foreign prizes: Ivan Franco (Ukraine), 1989, European Grand Prize (Romania), 2001, Max Jacob international poetry prize for his collected works (France), 2002.
Knight of the Order of Arts and Letters for achievements in the field of French
culture.
Member of P.E.N. Bulgaria.
Member-founder of the CAP A L'EST movement of the " poetes francophones ".
Corresponding member of the Mallarme French Academy of Poetry.
Director of the Bulgarian Cultural Institute in Paris. 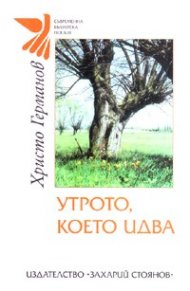 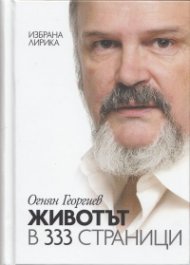 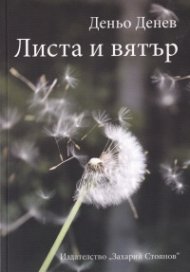 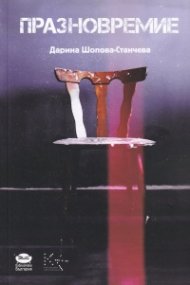 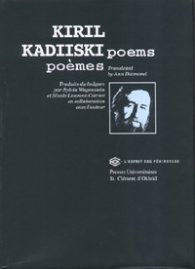