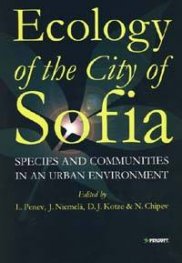 Ecology of the City of Sofia

It is expected that in this year (2005), about half of the human population will be urban dwellers, and the proportion is increasing. Thus, urban areas -including green areas - are becoming increasingly important for humankind. In order to manage urban areas for the benefit of people and biodiversity, more information is needed about ecological patterns and processes in cities. The present volume is a result of many years of study of the environment and biota of the city of Sofia. The idea of the book came about from the participants of the international GLOBENET project aiming at studying landscape changes in urban environment with both standardized sampling and data methods in various cities across the world using the "urban-to-rural gradient" concept. The book consists of three parts - Environment, Plants and Animals. The papers in the first part aim to describe the environment of Sofia - climate, water and air - in order to provide a basis for present-day and future research on the biota and to outline some recommendations for improving human comfort in the city. The botanical part consists of nine papers, ranging from inventories (bryophytes, vascular plants) to studies on the soil moisture regime and lead transformation in city parks. In the third part, eleven papers summarize data on several animal groups - nematodes, myriapods, terrestrial gastropods, opilionids, spiders, carabid beetles, ants, aphids, scuttle-flies and birds.
The book is intended for urban ecologists, conservationists, environmentalists, urban planning specialists, zoologists, botanists and anyone interested in ecological and environmental issues. 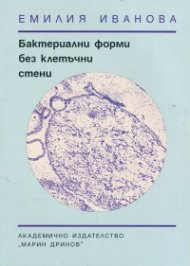 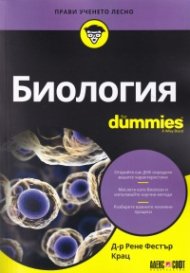 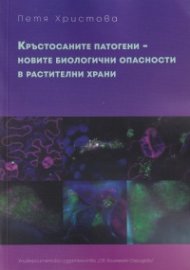 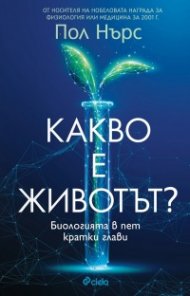 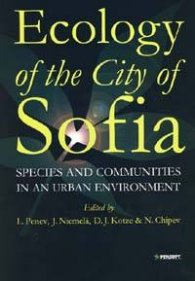 Ecology of the City of Sofia