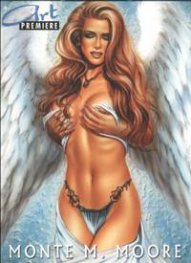 Born in 1971, in Phoenix Arizona, it was easy to see from early on, that Monte definitely had what is termed, an "overactive imagination". Only art teachers appreciate this trait, most others find it "disturbing to classmates". At age 16, Monte decided that although medicine sounded like an interesting profession, it also sounded much more stressful, and messy.
Monte attended Colorado State University for his Bachelor of Fine Arts, and pursued illustration as a career. Much of Monte's higher education was funded by art scholarships, grants, awards and commercial illustration jobs. His family conies from a cattle ranching background, so most of his summers were spent 'on the range' so to speak, rather than chained to an art table,
where much of his adult life has been spent. Entering into comics in 1993, Monte's art found a home on such projects as Lords, Hellina, Talisman, Vampirella, CiCi and many other comics properties. Monte's work also found a home with SOP, which published Maidens Volumes One and Two, showcasing much of Monte's black and white 'pin-up' artwork.
In the next few years, Monte's clients branched out considerably doing extensive work for Wizards of the Coast on Dungeons and Dragons, Magic the Gathering, Harry Potter, Gamma World, and DragonLance novel covers. Other clients have included Baen Books, Star Trek (Paramount licensee), Marvel Comics and much more. Monte's artwork was also awarded "Best Black and White" art at the 1998 and 2oo1 World Fantasy Art Shows, and was selected by Playboy, to create edition four of the Uniquely Playmates line of limited edition fine art prints.
Monte continues to travel extensively to trade shows, both domestically and abroad, and seems to stay quite busy in the fields of comics, sci-fi, gaming, and fantasy. Be sure to check out his website at www.rnayarts.com where you can contact him, or see originals, prints, comics, t-shirts, and his new line of award winning sculptures brought to you by Tradex of Germany.
"I'll sleep when I'm dead." 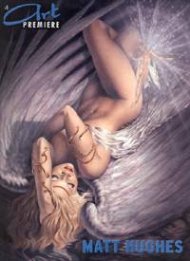 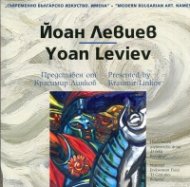 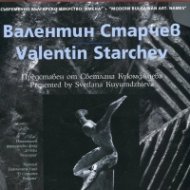 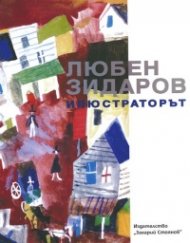 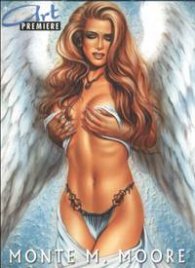