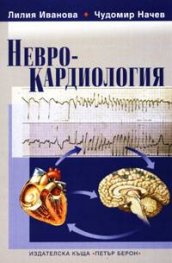 Andrew Miller was born in Bristol Maternity Hospital in 1960 (induced, according to the family legend, by his mother eating a large supper of fish and chips). He spent his early childhood in a Somerset village where his father was the local doctor. His parents seperated when he was four and he went, together with his older brother, to live with his mother in Bath.
At age eleven, having convincingly failed his Eleven Plus, he went to boarding school in Wiltshire. He was suspended from school in his penultimate year (poor attitude) and encouraged to go elsewhere.
On a sunny afternoon in 1978, after reading D.H.Lawrence\'s The Rainbow, Miller decided to become a writer.
First work experience was in a chicken abbatoir.He was paid £27 a week plus as many frozen chickens as he could carry.
After three years employed with Social Services (care of young people with learning difficulties) he attended Middlesex Polytechnic in North London studying literature, philosophy and history. Obtained first class honours in 1985.
Married in the same year. Divorced in 1990. Master of Arts in Creative and Critical Writing from the University of East Anglia in 1991, then taught English in Spain (Avila and Barcelona) and later in Japan (Tokyo). PhD from Lancaster University under the guidance of Professor David Craig.
In February 1996, after six years of writing, \'Ingenious Pain\' was accepted for publication by Sceptre (an imprint of Hodder and Stoughton).
Casanova (\'Casanova in Love\' in the USA) was published in 1998, and his third novel, Oxygen, in September 2001. The books have been published in over twenty countries.
Since 1996 Miller has been a full-time writer living in Dublin, Paris and London. He now lives in Brighton and believes that on clear days he can see the coast of France. His fourth novel - presently at the \'chopping vegetables\' stage - is due to be published in 2003. 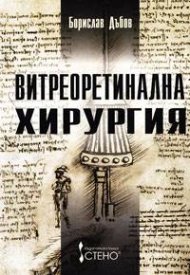 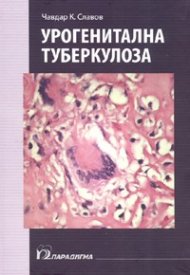 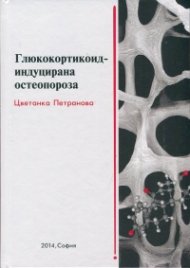 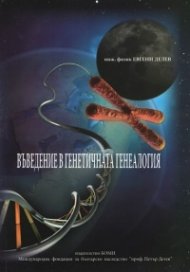 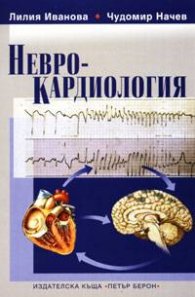