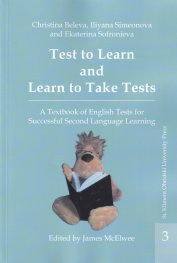 Tests to Learn and Lesrn to Take Tests - vol.3

It is especially aimed at students who are studying to become language teachers at the Faculty of Educational Studies and the Arts at Sofia University "St. Kliment Ohridski". However, it is appropriate for many other university students or high school leavers who have advanced sufficiently in their language knowledge. In fact, anyone who has reached a B2 level of proficiency in English (according to the international language standards of The Common European Framework of Reference for Languages (CEFR 2001) could profit by doing the tests included in the book. EFL teachers may also find the texts and test elements helpful as an additional resource for classroom practice. 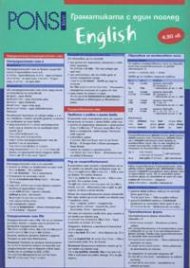 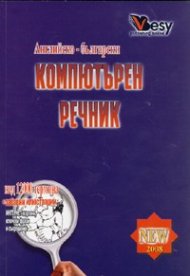 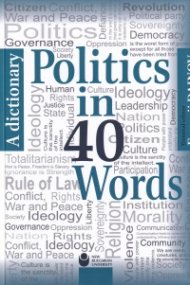 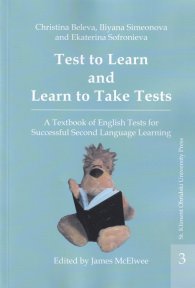 Tests to Learn and Lesrn to Take Tests - vol.3