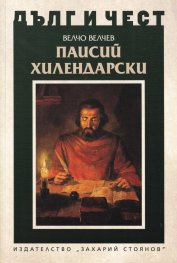 Anita Burgh was born in Gillingham, Kent, but spent her early years at Lanhydrock House in Cornwall. Returning to the Medway Towns, she attended Chatham Grammar School, and became a student nurse at UCH in London. She gave up nursing upon marrying into the aristocracy. Subsequently divorced, she pursued various careers -secretarial work, a laboratory technician in cancer research and an hotelier. She has a flat in Cambridge and a house in France, where she shares her life with her partner, Billy, a bulldog, a Cairn terrier, three mixed-breed dogs and three cats. The visits of a constantly changing mix of her four children, two stepchildren, six grandchildren, four step-grandchildren and her noble ex-husband keep her busy, entertained and poor! Anita Burgh is the author of many bestsellers, including Distinctions of Class, which was shortlisted for the RNA Romantic Novel of the Year Award. 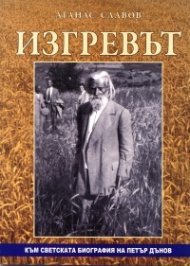 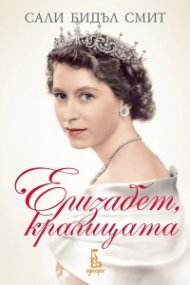 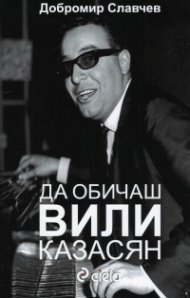 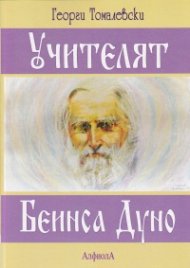 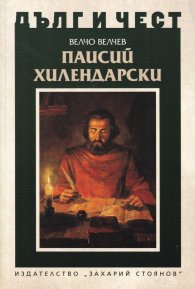