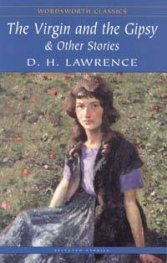 The Virgin and the Gipsy & Other Stories

With an Introduction and Notes by Jeff Wallace, University of Glamorgan

These stories of myth and resurrection, of uncanny events and violent impulse, were with one exception written and published in the latter half of the 1920s, coinciding with the composition of Lawrence's controversial masterpiece Lady Chatterly's Lover. At this time Lawrence declared himself to be 'really awful sick of writing'; yet here we find some of his most beautiful, hauntingly melancholy fictions. In struggling to escape from their thwarted lives and to achieve human 'tenderness', the characters embody and continue the major preoccupations of Lawrence's work as a whole. 'Love Among the Haystacks' provides an early illustration of the intensity and innovation which made Lawrence one of the most distinctive and important of twentieth-century writers. 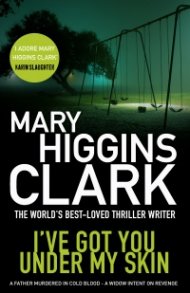 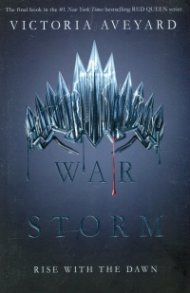 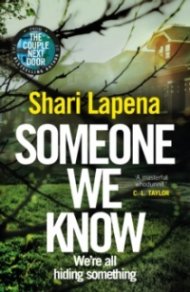 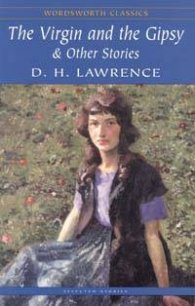 The Virgin and the Gipsy & Other Stories